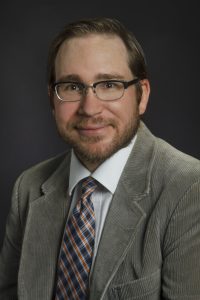 Do men talk over women even in elite settings? Whether it is the corporate board room or the kitchen table, gender dynamics affect the way men and women talk to one another. One would hope women who hold public office do not face similar biases, but this study shows, even on the Supreme Court women are spoken too differently than men. Using R, Python and a high-performance computing cluster, we obtained the text and audio from over 500,000 utterances during oral arguments from 1982-2014.  Ultimately, we show male Justices and attorneys display verbal and non-verbal dominance towards female Justices.
This study is part of a larger research agenda that emphasizes the importance of elite non-verbal behavior, such as changes in vocal pitch. Unlike other time series, vocal pitch is incredibly stable at short intervals, meaning it can be extracted using a windowed autocorrelation function. While there are a number of other variables one can use, vocal pitch has been shown to be associated with dominance, even in institutional settings, making it particular useful for this application,  and one of the first to highlight “Panel effects” long noted by judicial scholars. We show vocal pitch is not only indicative of underlying gender dynamics, but it also influences voting behavior. With that said, there are a number of other ways audio can be used for research, ranging from speaker segmentation to supervised classification. Part of the presentation will lay an important foundation and provide some guidelines for those interested in using these techniques for future work.